A hidden gem from the The Killchoir Project vault, “Across Five Aprils”, has now been digitally released worldwide by Dark Escapes Music.

The band formed right in the thick of what was known as the 618 hardcore scene in the late ‘90s, which gave birth to a wave of Adelaide hardcore bands such as Day of Contempt, Embodiment 12:14, Shotpointblank and I killed the Prom Queen, to name a few.

With a sound that can best be described as dynamic melodic brutality, The Killchoir Project quickly established themselves as one of Australia’s most exciting energetic live acts. They infused the genres hardcore, metal and rock pioneering a sound many years ahead of their time.

Their debut EP “No Love For The Haters”, originally released through Resist Records, has now been digitally released by Dark Escapes Music, along with their previously unheard EP “Love Will Save You” and two tracks from the “While The City Sleeps” hardcore compilation CD. 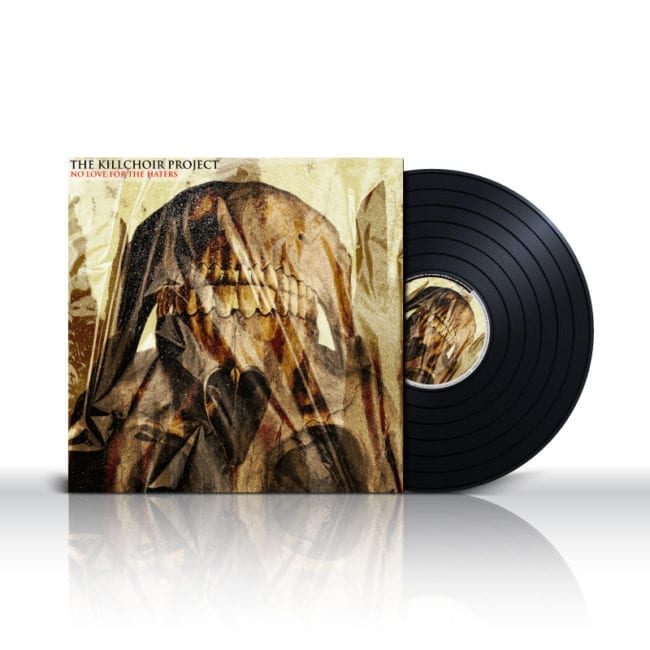 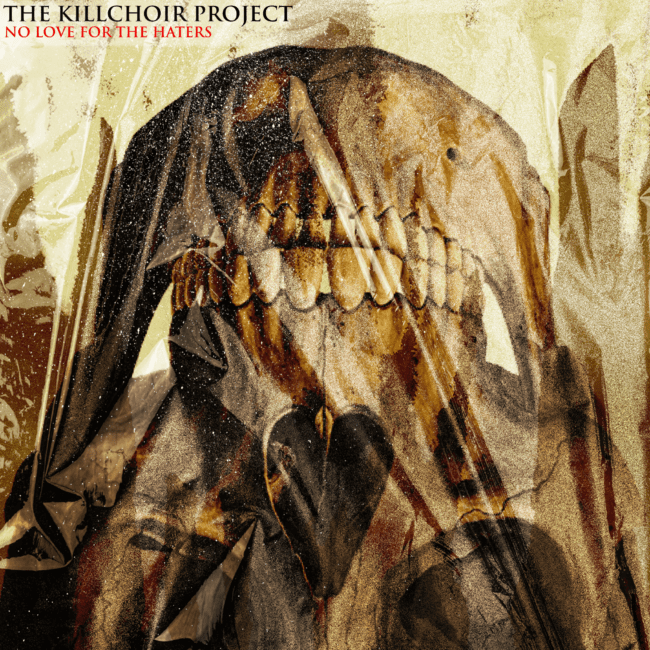 No Love For The Haters 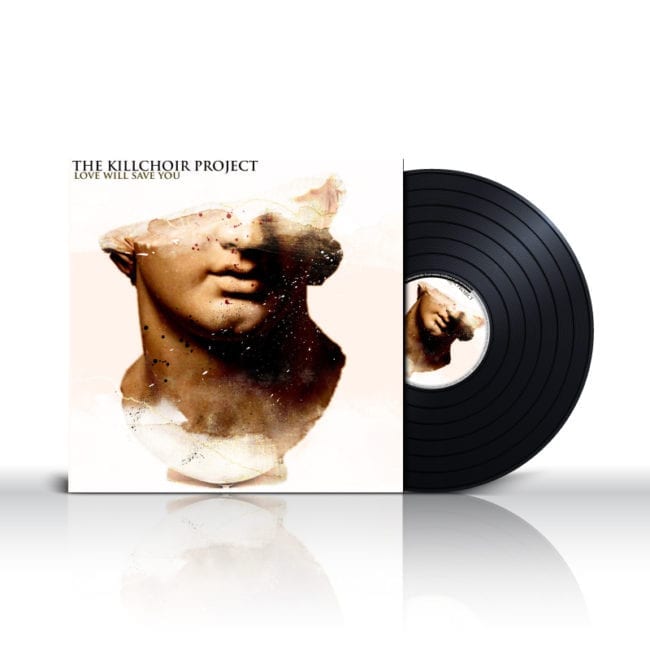 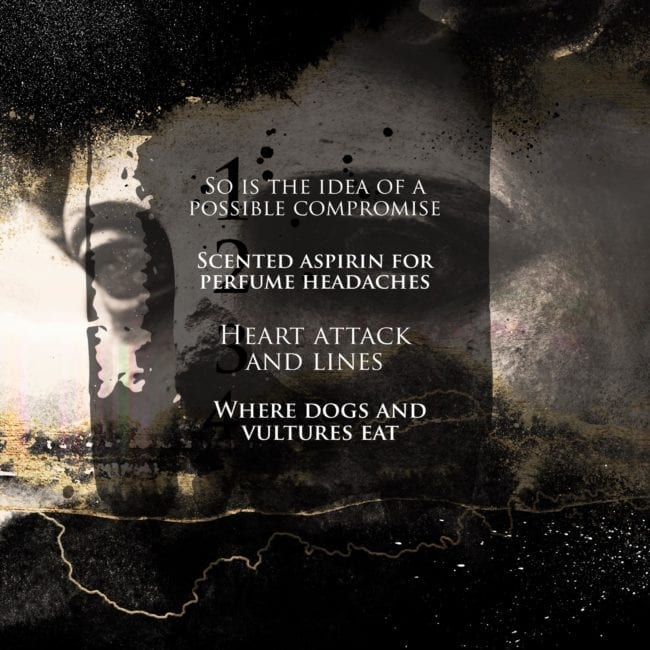 Love will Save You 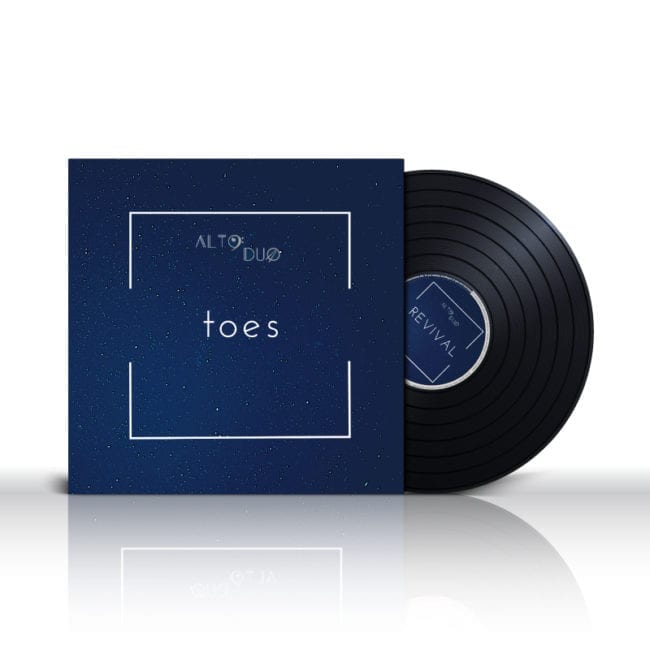 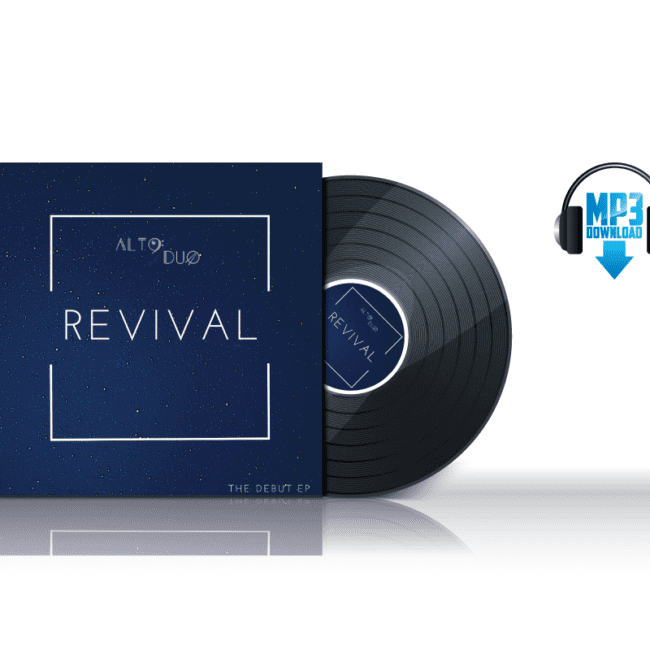 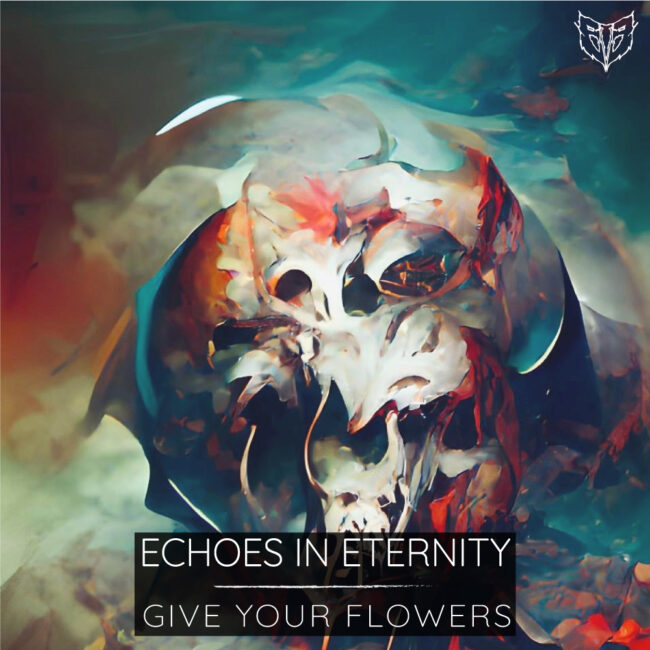 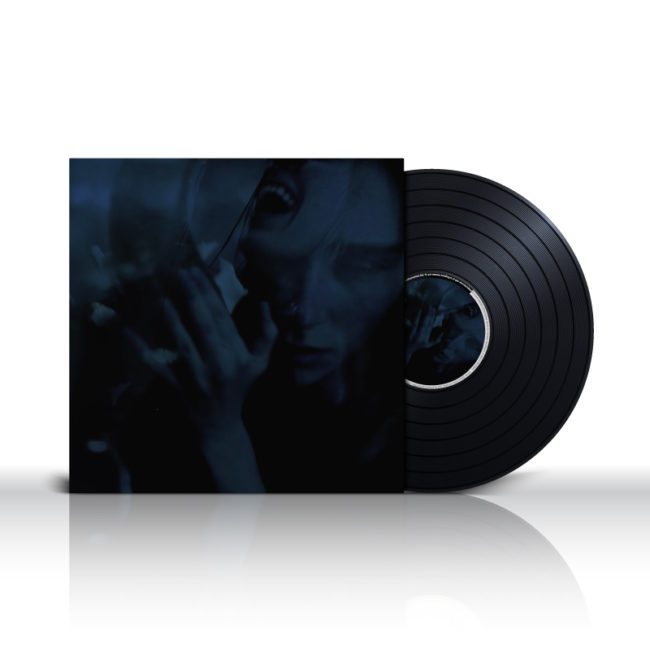 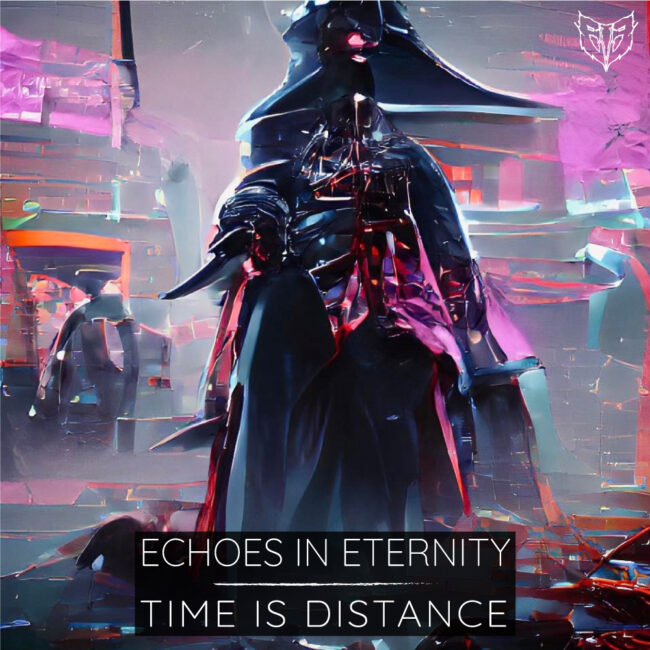 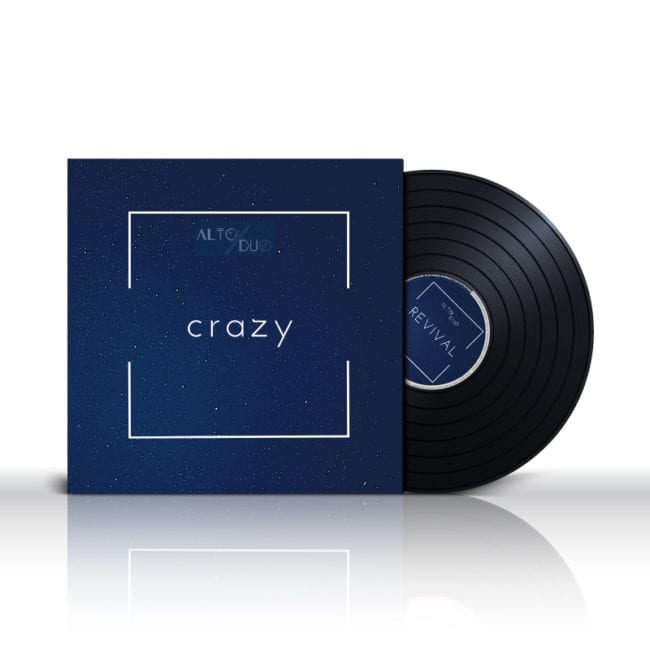 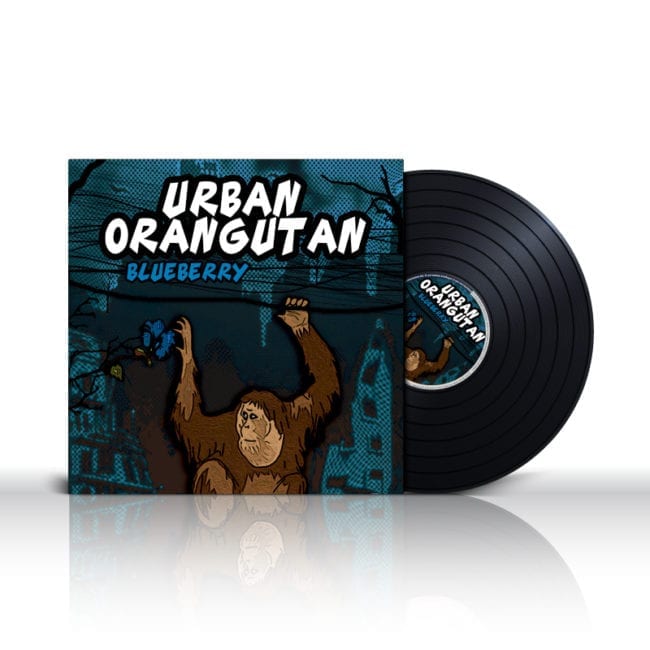 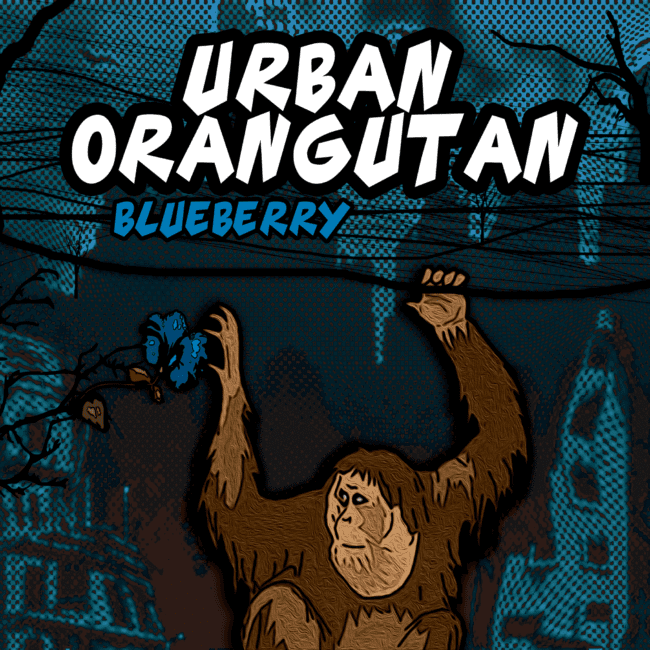 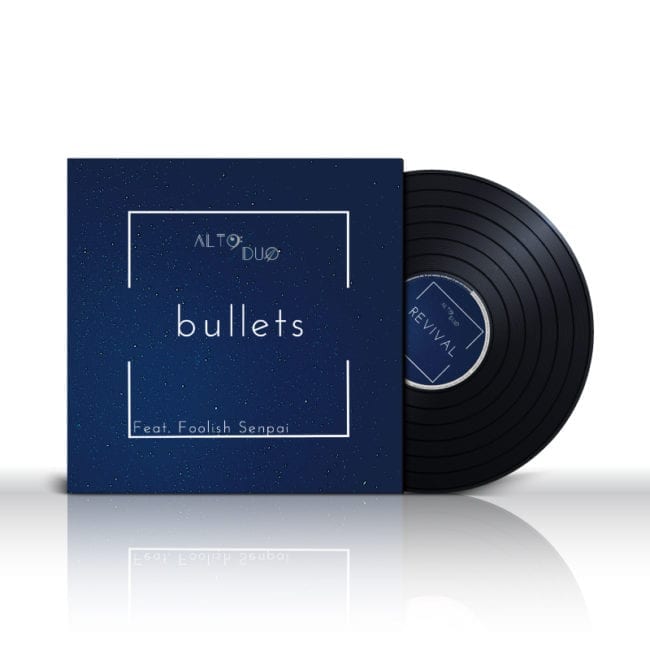 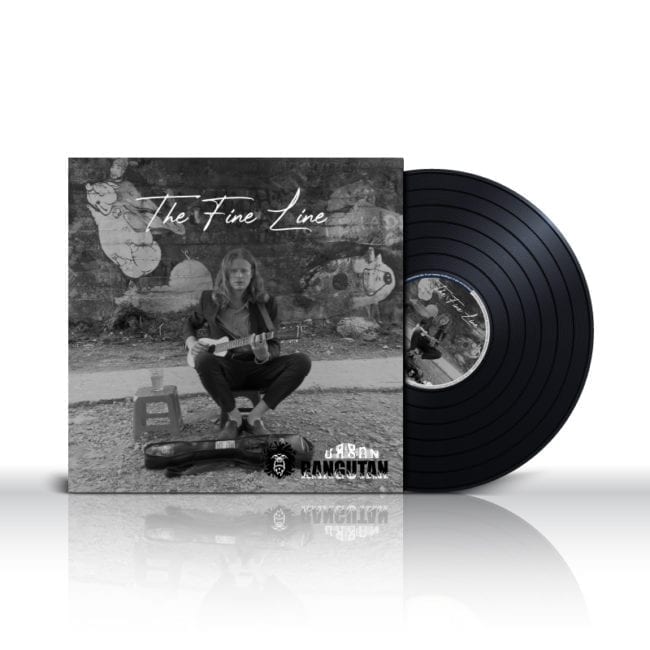 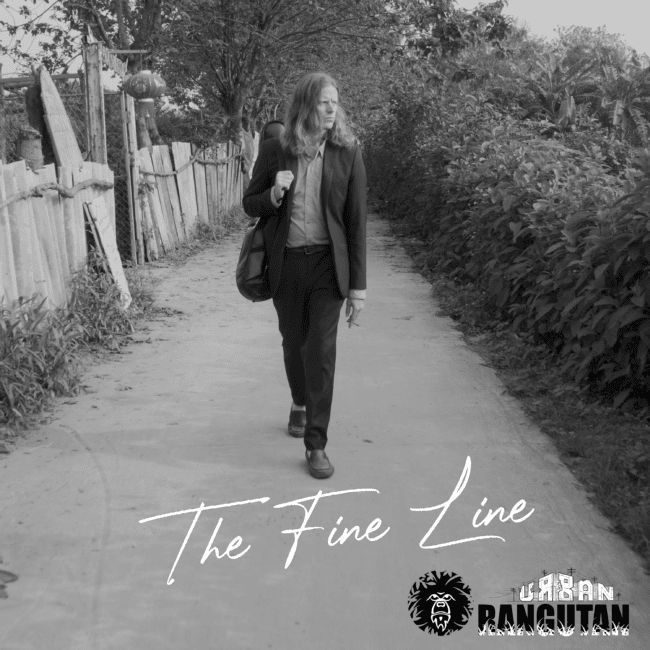 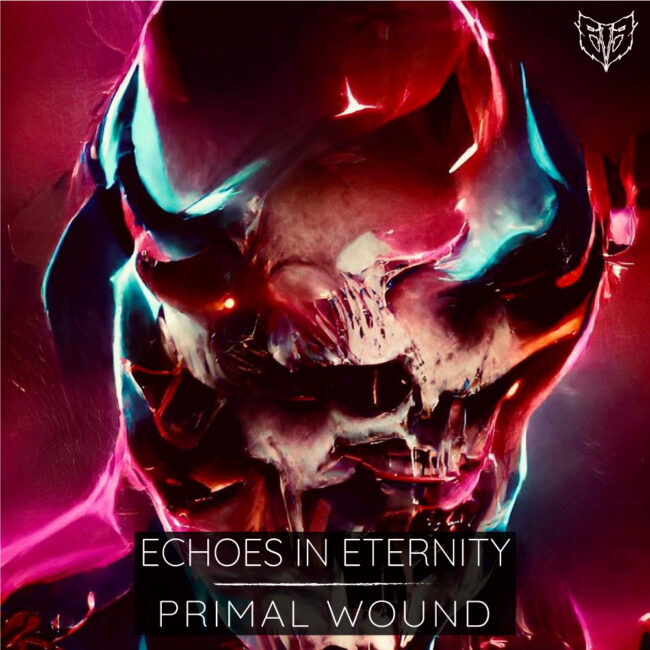 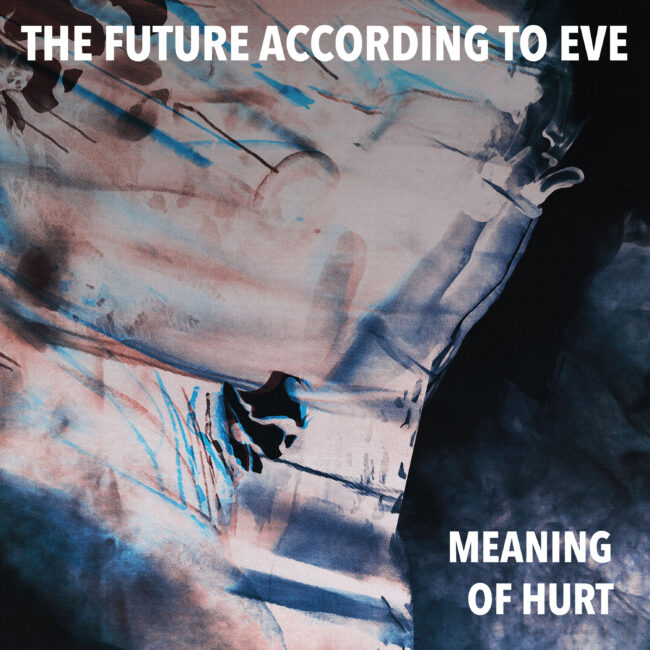