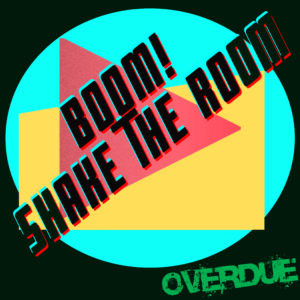 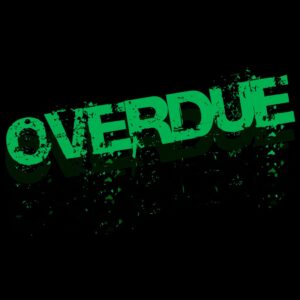 Overdue are a three-piece rock band formed on the Fleurieu Peninsula in South Australia, in 2019. Led by singer/guitarist Michael Skrypek, their 90s rock-influenced style draws comparisons to bands such as Live and Pearl Jam. Bassist John McMahon adds a wealth of experience with his musical grooves, while Tristan Sampson drives the trio’s solid sound from behind the kit.

Overdue released their first official single in August 2021, and have now released their self-titled debut EP, available on all major streaming platforms around the world.

Featuring lyrics born out of the raw emotion of a domestic conflict, the harmonic riffs and powerful vocals of The Silence are a fitting introduction to the uncomplicated, catchy rock style of Overdue, whose influences are drawn from rock styles of the 90’s to now.

For interviews and general correspondence, Overdue can be contacted via Dark Escapes Music or their Facebook page. 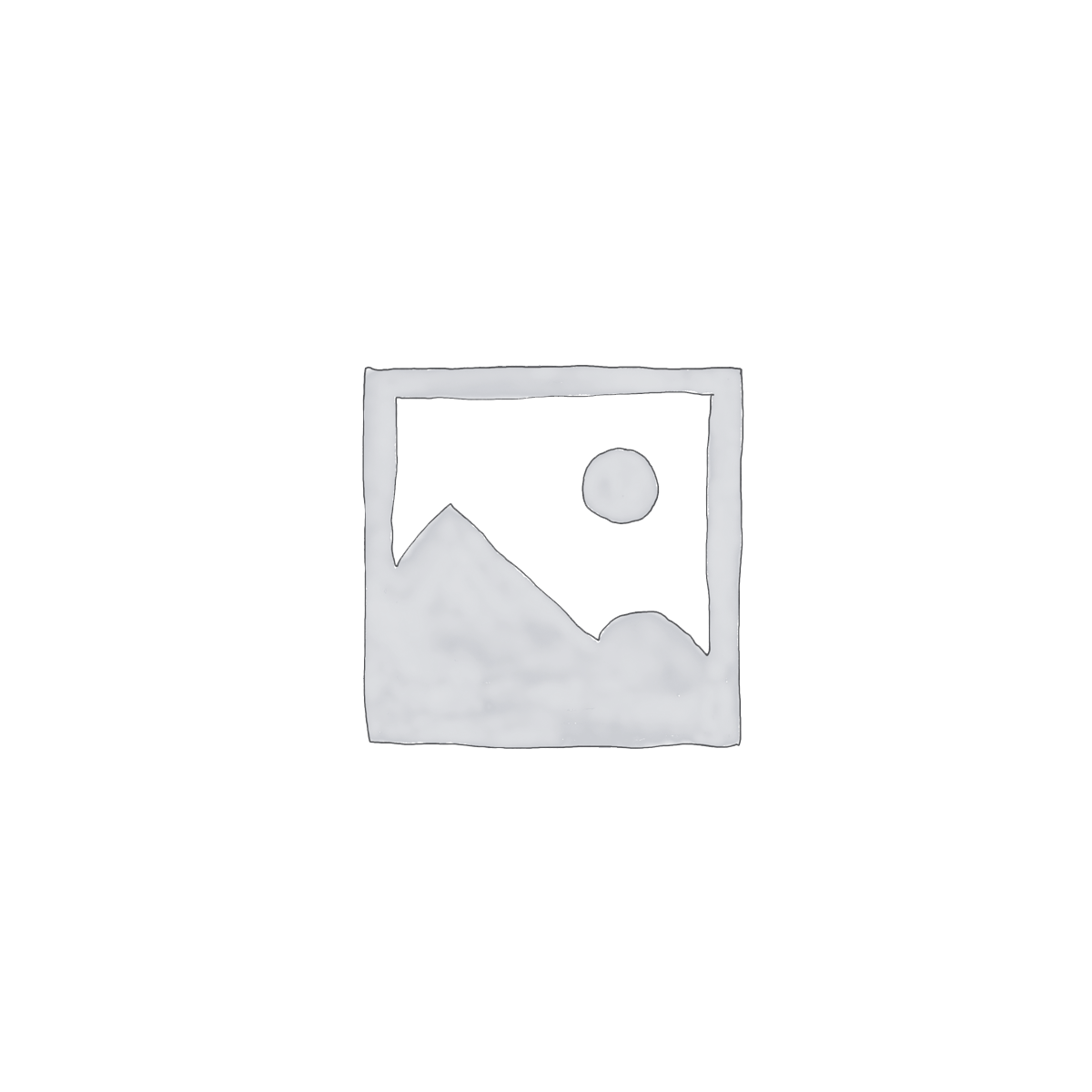 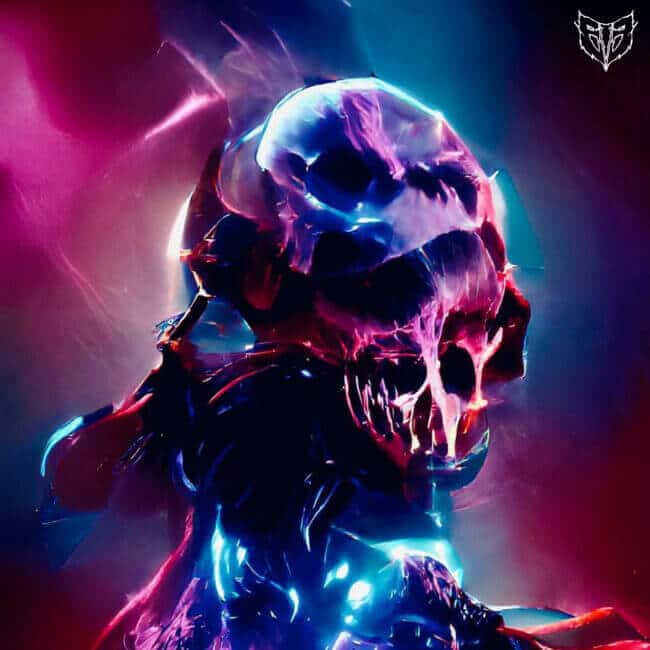 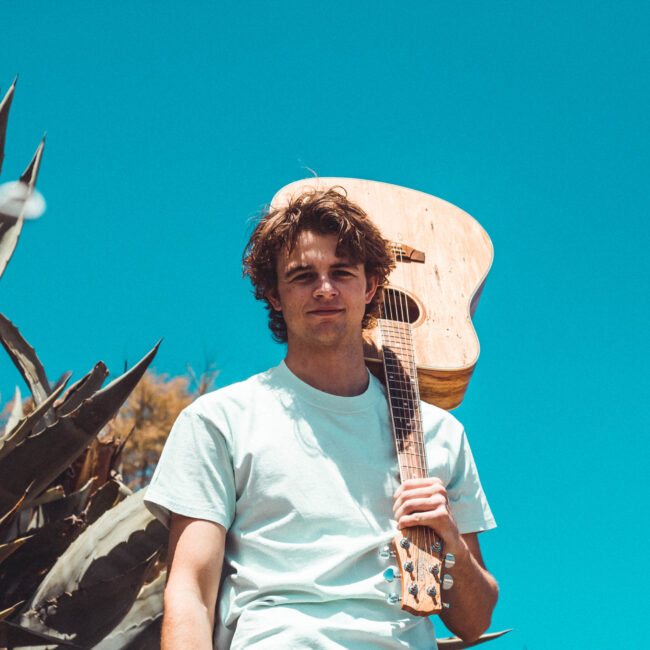 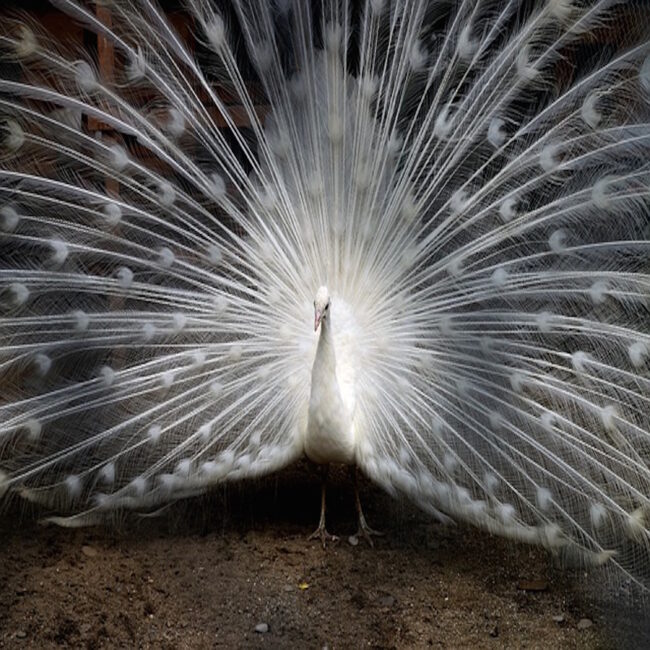 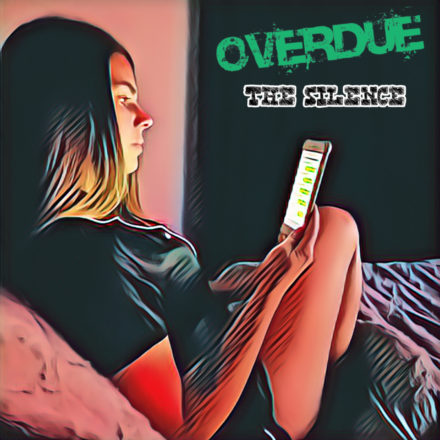